No More Detours! Today, we’re back to the Proust Questionnaire.

Don’t you just love how you announce a grand new project on the blog to keep you accountable and then you fall flat on your face and you’re left to crawl out, waving a white flag surrendering to your public shame?

Yes, I know that when it comes to public confessions, this is small fry.

However, 25th August (almost a month ago), I made a very grand announcement on my blog that I was going to be doing the Proust Character Questionnaire and finally getting the Book Project up and running (yes, this definitely deserves a serious drum roll and the whole red carpet treatment.): https://beyondtheflow.wordpress.com/2015/08/25/in-pursuit-of-character-the-proust-questionnaire/

Indeed, every day I was going to be addressing a question from the Proust Questionnaire which, given there are 31 questions, would mean that I should be well on the way to finishing the @#$% thing by now. 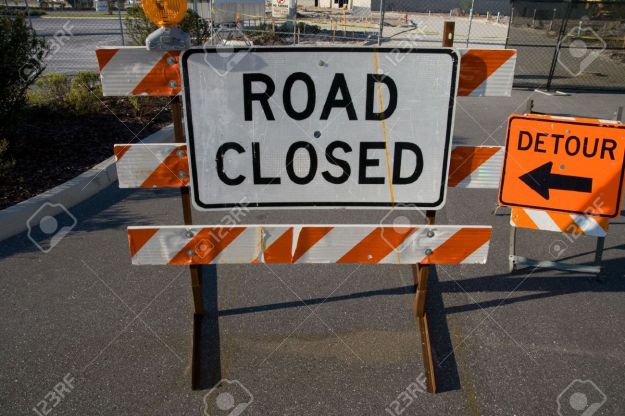 Almost a month later, it is now the 18th September and Winter has even given way to Spring and in lieu of flowers, our duck population has exploded and we’re constantly stopping to let ducks and their clutch of precious ducklings cross the road.

This is my kind of detour.

Despite all this activity around me, all I’ve managed to get through is Question number 1: What is your idea of perfect happiness?

Admittedly, this was rather a big question. The kind of question which really does warrant considerable thought, a few exploratory posts and even diving into The Pursuit of Happiness by no less than the Dalai Lama himself (in cahoots with an American psychiatrist)

However, while I know you’ve heard all these excuses before,  IT WASN’T MY FAULT!! Truly, it wasn’t!

Despite having my flu jab, I still came down with a serious case of bronchitis/pneumonia which saw my lungs shake, rattle and roll for a good 2-3 weeks. I even ended up on the nebuliser, all while exploring this issue of happiness.  All I’ll say is thank goodness for the industrial strength antibiotics, freshly squeezed orange juice and my husband taking a week off work.Somehow, I was well enough to get Miss to her audition. 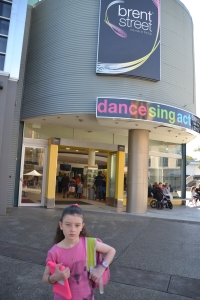 Miss outside the Brent Street Studios where the auditions were held.

Next, we had my daughter’s grand audition for the Sydney leg of Andrew Lloyd Webber’s: The Sound of Music. Moving on from happiness to tackling my greatest fear had to wait until we’d conquered “Do a Deer” and the house was well and truly groaning and complaining about the The Sound of Music .

Then, there were all the follow up posts from “Audition Day”, including our trip up the Sydney Tower Eye, eating ice cream in Hyde Park, meeting Tim and his dog, Nugget, who sleep rough in Hyde Park across the road from prestigious department store, David Jones, which was having it’s grand annual Spring Flower Festival, including a sensational tribute to Chanel.

Of course, I couldn’t miss any of these “opportunities”.

So, after more detours than a maze, this brings me back to the Proust Questionnaire.

Here’s the list of questions again as it appeared at The Writing Practice: http://thewritepractice.com/proust-questionnaire/

The DNA of Happiness: https://beyondtheflow.wordpress.com/2015/08/29/the-dna-of-happiness/

What is your idea of perfect happiness? https://beyondtheflow.wordpress.com/2015/08/30/what-is-your-idea-of-perfect-happiness-the-proust-questionnaire/

What is your greatest fear?

Have you ever done the Proust Questionnaire? How about you come and join me on this intriguing journey!

8 thoughts on “Back to the Proust Questionnaire.”