Today, we’re having a bit of a quickie. Coffee on the run. I’ll be able to have a more leisurely chat during the week when we’re not madly trying to get ready for the coming week. It’s Sunday night here and our weekend is almost over while for some of you, it’s just beginning.

Yesterday, marked the 1st Anniversary of 1000 Voices for Compassion, a blogging movement working together to nurture the very best in humanity. It rose out of terrorist attacks Paris and has subsequently supported diversity and acceptance, creating a blogging village with such a strong sense of belonging and acceptance. Here’s my anniversary post: https://beyondtheflow.wordpress.com/2016/02/21/happy-birthday-1000-voices-for-compassion/ I strongly encourage you to get involved! Be part of the change!

A few months ago, our hard drive had a serious fail and I’ve slowly been cleaning up the files. It’s been quite daunting both due to the enormity of the task but it’s also quite emotional as there is clearly a gap. Stuff is missing. Given my usual avoidance tendencies, waking up to the potential severity of the problems isn’t something I’ve wanted to face. However, I was looking for some sailing photos and ended up doing a major overhaul where I saw so many beautiful photos of the kids when they were small: 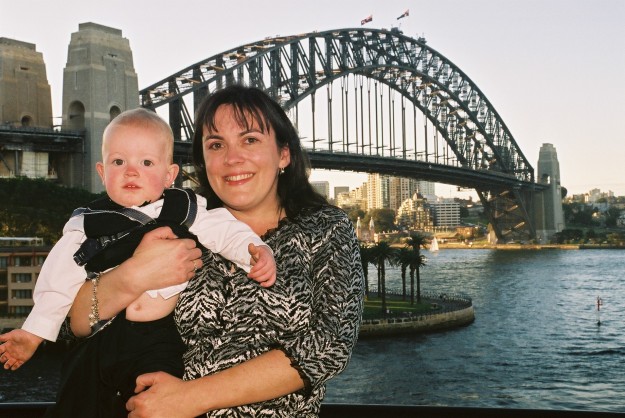 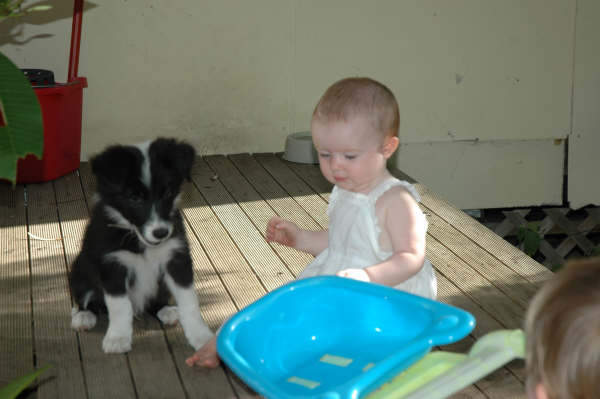 School has been back for a few weeks now. While I would like to say we’ve settled into the new routine, reality is only just starting to hit. The initial novelty is being replaced with last minute homework projects and a pretty grueling schedule of activities.Yet, the chaos is lifting and I’m starting to see clear blue sky and a time where I’ll be able to put down my own roots and know what I’ll be doing this year.

This week I felt drawn to write about the need to protect the privacy of children from an unlikely source…their parents. How many blog posts and print stories have you read where parents name, photograph and then go on to discuss their private issues for all the world to see…Autism, Aspergers, bed wetting, over-eating. If anyone else put out these details about any child, they’d be in court but for some strange reason it’s okay for Mum and Dad. Odd! Why is the media paying for these stories? Read more Here.

Speaking of children, this week I also heard a beautiful song Infinite Child and had to share it and the inspiration behind it. Almost 4 months ago, a 10 year old local boy was tragically run over and died and his brother, Fletcher Pilon, sang this song as a dedication on Australia’s Got Talent.

I am still finding it odd that the weekend flies past so quickly and we’re getting ready for another week before we’ve even caught our breath. Those Summer holidays were so good. Why did they ever have to end? Yes, I know my eternal Summer would leave most of you in a Narnia-like perpetual Winter and it has been too hot here much of the time. Yet, it’s so relaxing to just be and not have to be somewhere! Not that I don’t work hard but I do like being a free spirit. Turn time off for a bit. You know how long that lasts of course…hence the fantasy!

How has your week been? What have you been up to? I look forward to popping round to catch up!

15 thoughts on “Boarding the Coffee Express.”