This week, I’m going to be a better host, and offer you a choice of coffee, tea or Bonox before we get started. I know there have been some weeks where I’ve forgotten my manners. My apologies. This week I’m going to try to be a better listener, reminding myself that I have two ears and one mouth.

So, how was your week?

Perhaps, we should come up with some kind of rating system to sum up the week. You know, the sort of thing they have on those survey questionnaires where you rate your attitude between one and ten. The trouble is, that my mind goes a bit blank by the time it’s Sunday and last Monday seems a lifetime ago.

In so many ways, it was a fantastic week.

On Monday night, my adult dances classes started up again and this term, we’re doing tap. This is the first time I’ve really done tap, other than a few classes at school. I wasn’t too sure how I’d go and wondered whether I’d go for six trying to walk in my tap shoes. I was also concerned that it would be too hard on my legs and I’d need to sit down. That was quite a realistic expectation and I was getting tired. However, fortunately we ended up shifting to the corner and taking turns, giving me a chance to rest. I really loved tap and felt almost euphoric by the end of the class. I might not be Ginger Rogers, but I extended myself out of my comfort zone and all this exercise is so good for me. 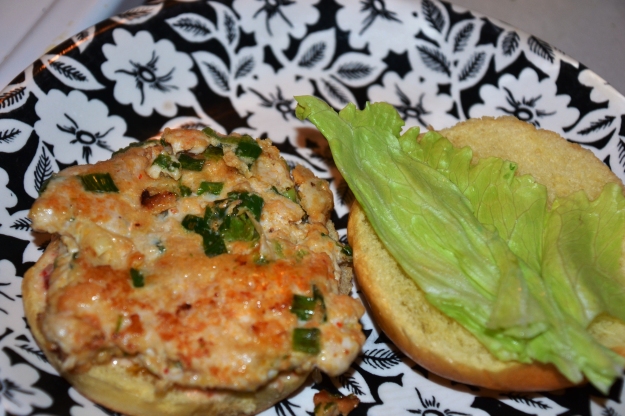 Tuesday night, I finally summoned up my courage and I cooked the Thai-Style Chicken Burgers from Julie Goodwin’s Essential Cookbook for dinner and her Apple Crumble Slice for dessert. They were both sensational. You can read about my efforts Here

Sometime last week, my daughter also found out that she’s been accepted into the dance stream of the selective performing arts or CAPA class at our local high school. She’s thrilled about this, as she’s really got into dance this year. It’s really become her thing. Meanwhile, she’s still waiting on the results of the selective high school test. I think it will work out either way.

Friday morning, I went to My First Yoga Class  Like the tap class, this was another tentative, new experience. Given my mobility and health issues, trying something new can be more daunting and those usual fears and concerns ramp up a bit, sometimes to the point of paralyzing panic. However, my physiotherapist had recommended this particular yoga class because it’s being taken by an occupational therapist. All of us in the class, have the same physio and it’s turning into what’s known as “adaptive yoga”. They have the same thing in other sports. It just means that its designed for people with disabilities. I loved yoga, particularly the last 15 minutes where we lay on our mats under a blanket and wearing lavender scented eye-masks and falling into a deep state of relaxation. I had such a glowing sense of well-being at the end. Needless to say, I’ll be back next week.

In between all these upbeat happenings, I’ve steadily been reorganizing our home. A few months ago, I received a government assistance package for people with disabilities called the NDIS (National Disability Insurance Scheme). In addition to receiving occupational therapy and physio at home, I also get  7 hours of cleaning and a mentor for 7 hours. So far, we’ve been focusing on reorganizing and getting rid of stuff. I don’t know quite how I feel about all of this. There a lot of stuff to process and you have to decide what you’re going to do with each and every item, which becomes quite draining after awhile. The other problem is that you pull all this stuff out of nooks and crannies, but it doesn’t seem to fit back in. Inevitably, I’m left with huge mounds of stuff and need some kind of compacting system…something like the station guards on Japanese bullet trains who heave commuters into the train. Today, I just wanted to move a book shelf about 40 cm to the left, but because I needed to empty everything out of it, it became a massive and really quite overwhelming job. Both our kitchen table and another large foldout table were both piled with books. Indeed, I had enough books left over after I’d filled the bookshelves to fill another book case. Unfortunately, I’ve only found about ten I can part with.

My son did offer to burn the extra books. I told him that burning books was a crime and you could be sent to jail. He’s 13 now and he knew better, but I almost got him. 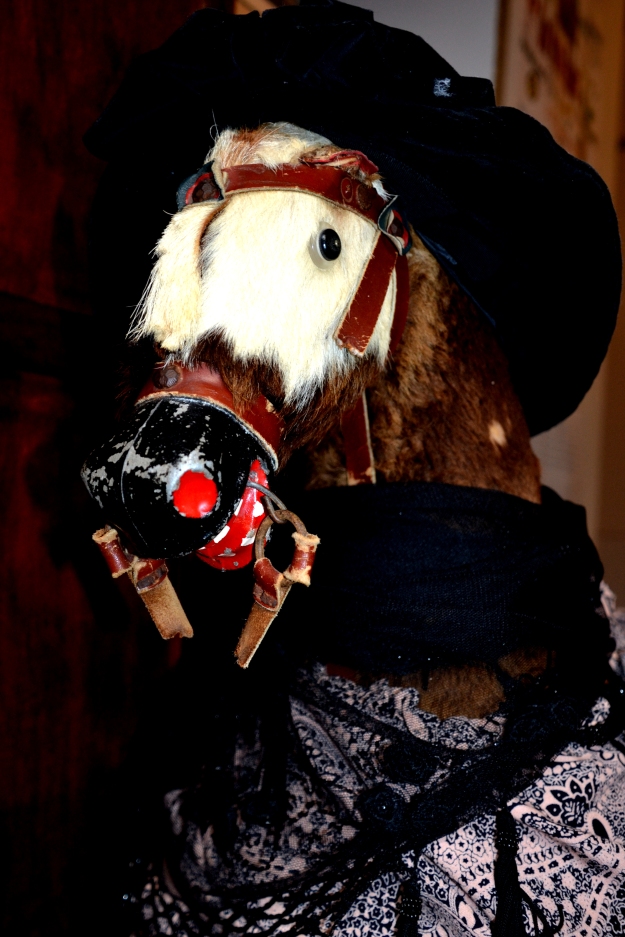 I also had a run in with an Obstinate Clothes Horse

By the way, last week I mentioned that I’d taken our son to Emergency with weird symptoms. Thanks for your concern and best wishes. He seems to be doing quite well and doctors are suspecting migraine aura, without the accompanying headache. Still, that generated medical appointments with more to come just to be sure. Next week I also have an appointment with my rheumatologist in Sydney. So, there’s another day gone.

I am starting to feel quite conflicted by the amount of time which is going into sorting the house versus do my writing and research. While I was happy to put them aside short term, getting the house sorted is turning into a long term, intensive project and almost a full time job. While I want the whole family to become more organised and sorted, it does come at a cost to me. I am now conjuring up ways to get the kids to do more. Kids seem to be rather pampered these days, and have taken to enslaving their parents.  I’m now needing to turn the tables a bit. Get us all working together as a team, when none of us is exactly what you’d call team players. We seem to operate better as Lone Rangers. 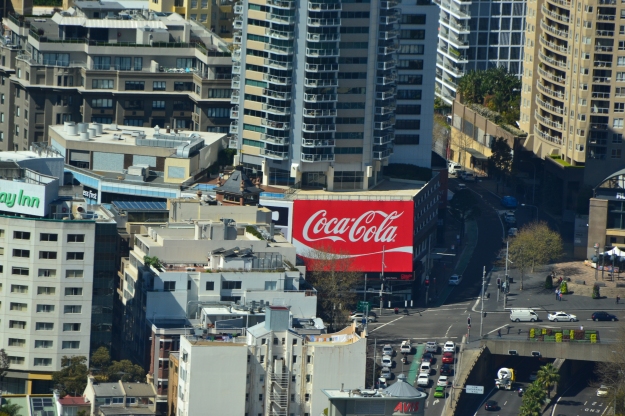 By the way, I also wrote a flash for Friday Fictioneers. Every week, I marvel at what enters my brain for these challenges. It’s always such a long way from my everyday life in  an Australian beach town. This week’s was Missing: Kings Cross, Sydney.

Hope you’ve had a great weekend. It’s now Sunday night here and I’m heading off to find something for dessert. Sweet Week on Masterchef starts in ten minutes. My laptop could well be in danger as I drool at the screen.

This has been another Weekend Coffee Share hosted by Ally over at Nerd In The Brain. You can click on the linky and I hope you’ll join us.