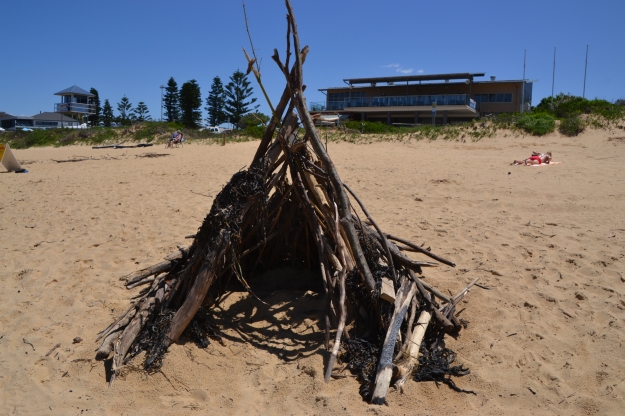 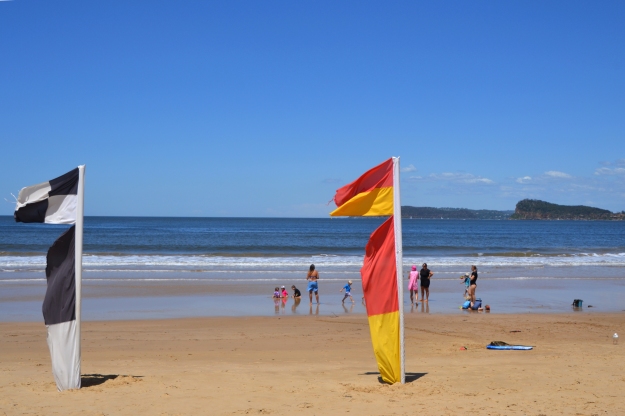 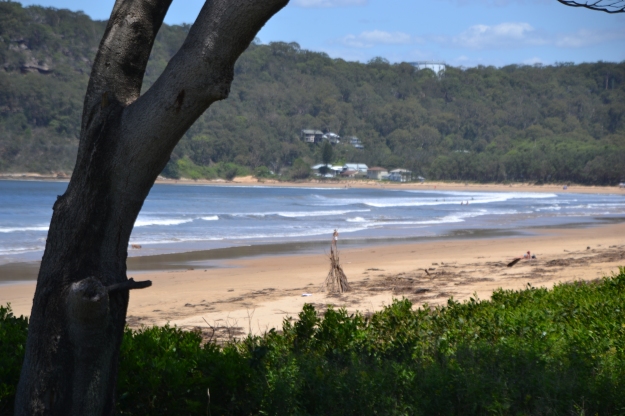 1 thought on “Survivors of The Storm.”