How are you all holding up under the varying strains of the coronavirus? Although they’re calling it a pandemic, it’s not affecting all countries equally and there’s also such a variation in how it affects those who’ve become infected, that there’s far from a shared, universal experience.

I suspect I’ve now been in lock down now for about six weeks with Geoff and the kids being home for four. The kids have been on school holidays for the last two weeks, although I don’t really feel it’s quite fair to call what they’ve had “a holiday”. It’s really been more of a continuation of limbo, and at times lock down feels very much like being in jail. Australia’s a pretty mellow country most of the time, however, Police powers have ramped up and we are living in a Police state. Of course, it is for our own good, and some idiots need to be controlled by external forces. However. that doesn’t mean we need to like it.

A sign of the times- local picnic table wrapped up in red tape to due social; distancing restrictions.

I’ve also been getting a bit annoyed with people in the media calling this the worst thing that’s happened. It’s not. There are still survivors from Jewish concentration camps alive. There are still others who went through the horrors of WWII. Our recent bush fires here in Australia, have affected us a lot more than the cononavirus has so far. I simply don’t see the need for them to turn this crisis into anything bigger than it already is. It’s already bad enough.

What we have really enjoyed and appreciated lately on TV, has been two music specials. There was One World Together At Home organized by Lady Gaga. However, we also had our own Australian version, Music from the Home Front which was held on the night of our ANZAC Day to honour those who have served our country in war as well as those in our hospitals who are the front line warriors in the battle against Covid 19. Fortunately, the Australian concert overcome the sound engineering difficulties which made it difficult to hear some of the performers in the world concert. I absolutely loved it, and much preferred the Australian concert. These were my people. 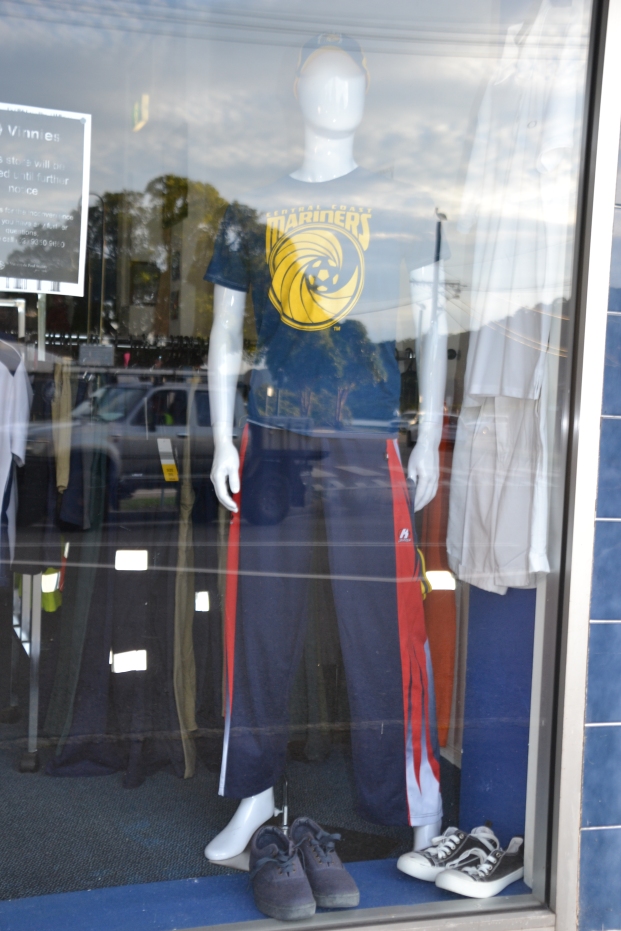 I have also been getting out for “My Walk”. By the way, you can put that up there in lights. Due to my health issues, Geoff is doing all the shopping and the odd bit of other running around. So, the only time I’m legally allowed to leave the house, is to go for my walk. If I didn’t know better, I’d be thinking this was some sort of conspiracy between my physio and the WHO. She’s been trying to get me to go for a daily walk for years. Of course, in the end I had to accept that this was fake news. As if the physio could conjure up the coronavirus and kill all these innocent people just so that Rowena  in distant Australia would finally go for her daily walk.

However, while there are some days where I can’t be bothered and doing exercise comes  with its usual expletives. However, I’ve also found there’s a fine, almost imperceivable line between being a proud Super Sloth on the couch, and doing a Bruce Banner metamorphosis into the Incredible Hulk. Indeed, cabin fever’s snuck up on me a few times, usually late at night or when I’m trying to sleep. OMG! It’s unbelievable. It’s like an insatiable itch you just can’t scratch. I had a couple of really difficult days last week, where I felt totally trapped, and there was a blast of unbridled angst  surging through me body and soul. It was quite horrible and for awhile there I felt like I was going to self-destruct, only I’ve been through this before and knew I just needed to ride it out. That like all storms, this too would pass. 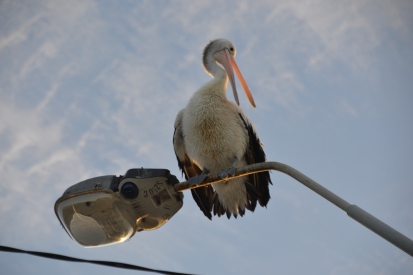 That’s why I’m trying get out for my walk most days now, and I’ve even taken the camera with me a couple of times. Last week, I went for a walk around the Woy Woy Waterfront right on dusk. The sun was setting and I managed to get some beautiful photos of the orange sun setting behind the silhouette of the wharf. I also spotted some kind of white crane, which was quite resistant to letting me get close up for that knockout shot. It was also rather confronting seeing the local playground closed up due to the virus and there was one park bench in particular which brought it all home. It was wrapped up in so much red tape, it could have been a government department. The mannequins all lined up in the opportunity shop, also seemed rather eerie and goodness knows how long they’re going to be shut away behind the glass. 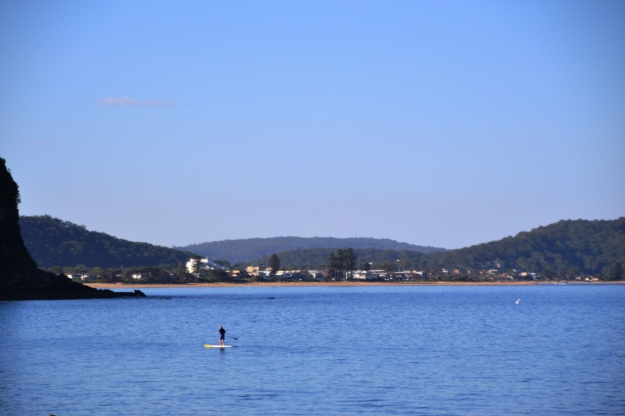 A Paddle-boarder making the most of social isolation.

Later on in the week, I went for a walk at nearby Pearl Beach. I’ve been finding the repetitive routine of simply walking down the road to our beach a bit tiresome and I’ve needed a change of scenery. I went walking with my usual coffee and writing buddy Roland, who is in his 70’s and lives alone. Whil we were there, a kookaburra came right up behind us and sat on the park bench. I was pleased Roland pointed it out and the kookaburra didn’t seem at all camera shy, although it did seem to be looking for a feed.

Kookaburra close up at Pearl Beach.

I’ve also been continuing through the Blogging From A to Z Challenge. My theme this year is Places I’ve Been, which I chose to overcome the claustrophobia of being locked down at home. I’ve accomplished quite a lot, and it’s great to have collated this collection of my personal travel stories. It’s actually helped me to appreciate how much I love travel and exploring places both through the lens and my pen, and how that hasn’t changed although I haven’t been overseas for almost twenty years. It’s been such a long time, and something I fully intend to rectify once these travel bans are lifted. This jail bird will be fleeing the coup!! 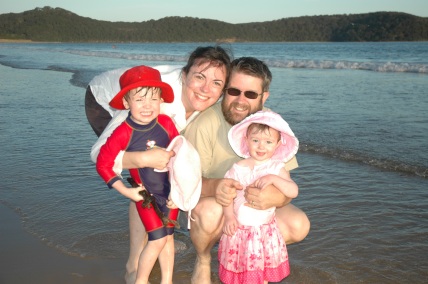 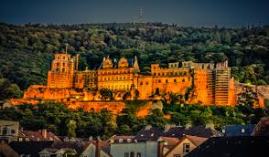 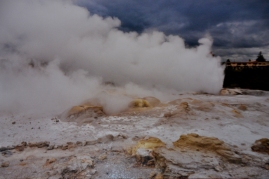 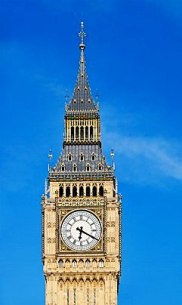 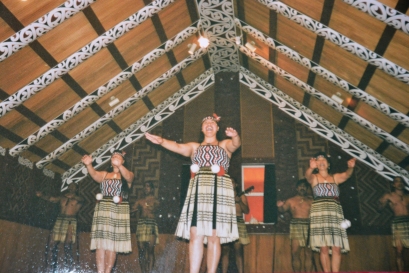 The series has also re-engaged me with blogging, which is good. It’s been an excellent tonic during the madness of the covid 19 pandemic and it’s helping to keep me somewhat sane.

So, how has your week been? I hope you and yours are keeping well and safe.
This has been another contribution to the Weekend Coffee Share hosted by Eclectic Ali.
Best wishes,
Rowena