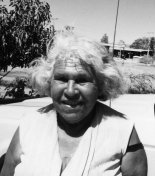 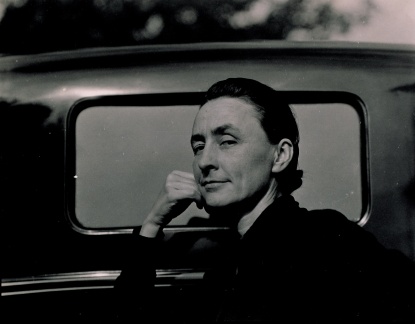 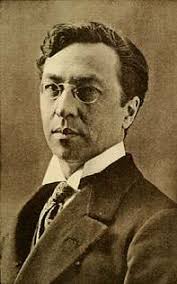 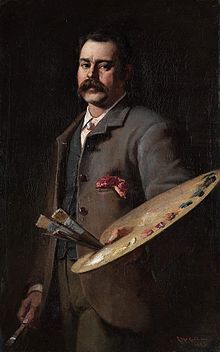 Central Station, Sydney: Saturday 28th April 6.00am (EST) a gang of masked bandits wielding paintbrushes have hijacked the recently restored 4301 Diesel locomotive, and gone off the grid. Vanished. Forensic experts are clueless, and have found no trace of the robbers at the scene or in the local vicinity. The distraught driver said they were wearing fancy dress with painted bags over their heads, and were all armed with paintbrushes.  The train and four carriages are irreplaceable and valued at over $1million. Anyone with any information, please call Crime Stoppers immediately.

In all my years of writing, and even after attending the Sydney Writers’ Festival for many years, nobody has ever warned me to keep a sharp eye on my characters. Make sure they don’t escape my imagination, and take on a life of their own. Indeed, it’s never crossed my mind. Living so close to the beach, I’ve only ever been told: “Never turn your back on the sea”. It now turns out, that writers can’t turn their backs on their characters either.

Rosie’s also been doing some painting!

So, I was rather shocked to find out, that my dead artists had escaped and hijacked the historic 4301 Diesel locomotive from Sydney’s Central Station. Worse still, they turned up on our doorstep and lured us along. So, now even my family and I have been swept up in THEIR plot. Indeed, my husband’s driving the train, and they’ve also decided to teach my kids how to paint. Just to add to the mad chaos, someone brought along our dogs (I suspect Andrew Wyeth. They all call him “Dog Man”). Rosie has just chewed up Picasso’s paintbrush. Meanwhile, Lady’s parked herself right next to Norman Lindsay, convinced he’s stashed the Magic Pudding in his suitcase. Of course, it wouldn’t surprise me that Lady would join the pudding thieves. She devoured our Christmas cake one year. However, while we’d save on dog food,  having a pudding that never runs out, would be quite detrimental to her waistline…and my own! Meanwhile, Jackson Pollock has dripped paint all over Alexandros of Antioch’s replacement of the Venus de Milo with the arms back in play. So, now he’s running round the carriage threatening to strangle him, and Zac the dog has joined in for the thrill of the chase.

As if that wasn’t chaos enough, Sidney Nolan is screaming for his therapist. He swears he saw Ned Kelly riding past followed by Constable Scanlon. Meanwhile out the opposite window, Degas was equally convinced he saw the Paris Opera with all of his tutu dancers throwing him roses. Vincent Van Gogh told him “he’s dreaming” and kept painting his sunflowers. All he wants to do is sell a painting. “You don’t know what it’s like to devote your entire life to painting and never sell a work. Humiliating. Still need to pay back Theo.” He was so busy painting, that he didn’t hear how much his paintings are now worth. That selling only one painting, could probably buy a third world nation. Humph. Better keep him painting, and we’ll all be moving into the fast lane.  I don’t know what’s suddenly got into them all, but I’m starting to suspect Degas smuggled some absinthe onboard, and they’ll all soon be painting green angels, each in their own style, of course!

Van Gogh The Painter of Sunflowers, painted by Paul Gauguin, who somehow found his way onboard.

By the way, I don’t know where all their supplies have come from, but each artist is very well kitted out and Andrew Wyeth even has a couple of dozen eggs to mix his egg tempera.

What is going on?

What would I know? I’m just the writer, the observer and in any case, I didn’t create these dead artists. I simply wrote them a letter. That’s all. Now, they’ve all escaped the plot and gone rogue. They’re beyond my control. I just hope Constable Scanlon sees it that way if he ever catches up with us, especially with my husband driving the train. What about the kids? The whole family will be heading directly to jail. Do not pass go. Do not collect $200. This is serious. Real life isn’t a game of Monopoly!

Been sitting out here with Christina Olsen and Andrew Wyeth. Am I going mad?

Yet, to be perfectly honest, I’ve had a few weird experiences myself, which might warrant some time on the couch as well. Only yesterday, I thought I was sitting on the front step with Andrew Wyeth and Christina Olsen drinking Root Beer, or what I know as Sarsaparilla. Fortunately, they didn’t say anything, which I think is a good sign. It must be worse when they start talking to you, surely! What do you think? Am I going crazy? Have I spent so much time talking to dead artists and sticking my nose in their paintings, that I think they’ve come to life? Or, could it possibly be true? That the doors between heaven and earth, indeed the very doors of perception, have suddenly opened up and let them all out?

I don’t think so. The thing is that everything around here still looks just the same as usual. Indeed, I just made pancakes for lunch, and the dishes didn’t magically fly into the sink and wash themselves. There’s been no mad dance of the pink washing up gloves either. Moreover, the dirty roasting dish from last night is still sitting on the stove. If I was really going off with the pixies, those dishes would be done, the washing brought in and dinner on the table. At least, the leg of lamb is in the fridge, but if I’m to believe the surrealists, it could very well jump out all by itself, and hop over into the oven. Then, we could have dinner with Tom Cruise. Or, better still with Hugh Jackman.

Well, as if all that’s going to happen.

Those dead artists might’ve hijacked a train, but I’m still at home…AND more of a realist.

Anyway, just in case this isn’t a figment of my over-active imagination, if you happen to stray across a runaway train painted goodness knows how with this gang of dead artists onboard, you’d better give me a call. Please don’t call the Police. The way things are going, you might have us both locked up, and Ned Kelly could very well run off with key.

PS Eileen Agar’s frantic. Has anyone seen her Ceremonial hat for eating Bouillabaisse? She got into a bit of an altercation with my kids who said she couldn’t wear it while eating meat pies. Someone might’ve accidentally, intentionally launched it and it was rather aerodynamic, which couldn’t be the kid’s fault, could it?

Eileen Agar wearing her Ceremonial hat for eating Bouillabaisse. Have you seen it?