Welcome Back to Letters to Dead Artists, my theme for the 2018 A-Z Challenge.

For the entire month of April, and a few weeks leading up to the big launch, I have been traveling the world with my ball of red string  and exchanging letters with 26 Dead Artists, bringing together quite a divergent group of artists to forge something new both in terms of art, but also in terms of connecting up my own dots with that very same red string and becoming more connected within myself.

26 Artists across the world all joined by a single, red string.

Perhaps, I should’ve thought twice before setting out on an epic adventure, albeit of the literary bent, on April Fool’s Day. Maybe, that’s why I set my sights so high that I was looking somewhere over the mountain and up towards the summit of Everest, when I decided to fly by the seat of my pants and write 26 letters to dead artists in 30 days without much preparation. Indeed, I wasn’t that unlike Bilbo Baggins who just walked out of his home in The Shire and set off without any preparation at all.

Then, like a crazed maniac, I researched, introspected and wrote well after midnight every night, in addition to the realities of being wife, mother, chief cook and taxi driver and managed to put together 55 088 words. I’m immensely proud of myself, and while this achievement goes well and truly beyond the scope of the challenge and readers like yourselves, I’m now well on the way towards a manuscript. That is my true goal, and I also hope that these writings are helping other people who are also stuck between a rock and a hard place. Writing and getting my book published will help raise me up, and I hope reading it will give others encouragement and hope…a reason to persevere. 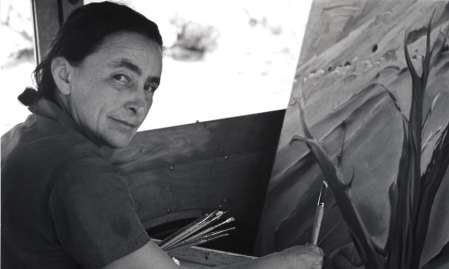 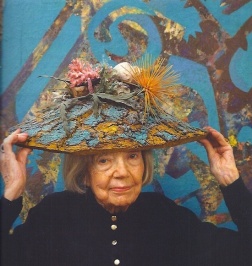 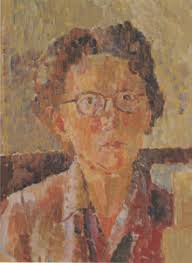 While this series has the quirky title: Letters to Dead Artists, it could also be called: My journey with 26 Artists and Getting to Know Myself Better, which is nowhere near as catchy.

I am still learning so much about these artists and am yet to read through the series from start to finish. So, it is still too soon for me to really reach any conclusions and my observations would be very incomplete.

However, I have noticed that many of these artists lived with chronic medical conditions and/or disabilities and many of them experienced significant grief. Whether this intense suffering made the artist or not, I’m not sure. As I said, I still have a long way to go.

As for myself, working through this series has uncovered my own stifling perfectionism and an intense desire to avoid making mistakes, which has been paralyzing me on many fronts, and is clearly holding me back. In the past, I’ve always thought a perfectionist was that person who is meticulously precise and always gets it right. However, there’s a flip side to that…the person who desires perfection, yet feels so dreadfully inadequate, that they never get started. Ironically, other people could even perceive this person has great talent and might even have the external accolades to prove it. Yet, the perfectionist themselves can’t see it and is their own harshest critic. Indeed, this intense drive towards perfection can even claim its host. Of course, we’ve all known creatives who’ve seemingly burned up in their own flame.

The need to balance light and dark, relaxation and intensity is another life skill I uncovered during the series. I found that most of the artists I’ve related to in that really intense, soul mate  “Nano Nano” kind of way,  were expressionists and most of them had the intensity of a nuclear bomb, especially Munch’s The Scream. My connection to many of these paintings harks back to my youth. I found revisiting them now, especially all at once, too much and I found myself needing to detour to Monet’s Garden. All that angsty steam had to escape. It couldn’t keep building up and building up without an outlet. I also had a day off where I had lunch in the city with my mother and daughter at a swanky Japanese restaurant on Sydney Harbour and finished up at the Art Gallery of NSW approaching art in a much more relaxing way. Enjoying the colours, and catching up with “old friends” I hadn’t seen for awhile, which is also something I need to do in the real world. Work towards a better balance between the solitary writer’s life which is enhanced by my health and disability issues, and my extroverted, socially-driven self. These two seeming opposites need to be managed better to reach more of balance, happiness and all-round sense of well being. While “I write, therefore I am” might be a catchy motto, writers still need to look after our spiritual, physical, social, what ever other selves might be hidden under the hood. That’s where as much as I detest time management and putting limits on my writing time, it has its place…especially for an obsessive like me.

It’s a massive undertaking to read all of these letters, but perhaps you can pick and choose. That said, I encourage you to read some of the letters to artists you may not know, so you can also expand your horizons.

Since the challenge ended, I’ve also added a piece of music to each artist/painting to give the series that added boost. It is a truly sensory experience. These are all listed below.

It the list below, you’ll find the name of the artist and if you click on that, it will take you through to the full post. Next to that, you’ll find a link through to the music which I’ve linked up to each artist and then there’a photo of one work per artist. So, if you’re in the mood to spread your wings, I encourage you to take up. I have learned so much through writing this series and who knows when you might need to know some of this seeming trivia.

I hope you enjoy the series…

A –Z Letters to Dead Artists

A- Alexandros of Antioch – Elvis Costello performing: “She”. 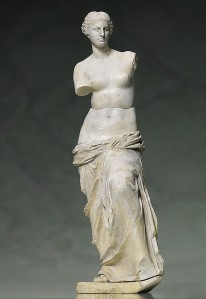 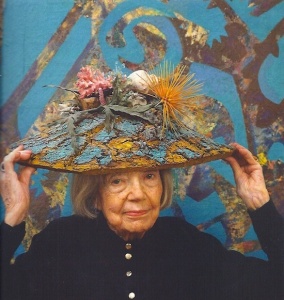 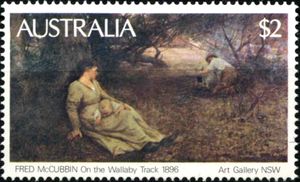 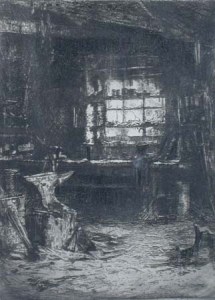 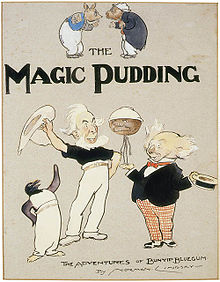 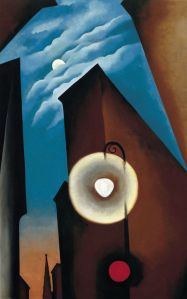 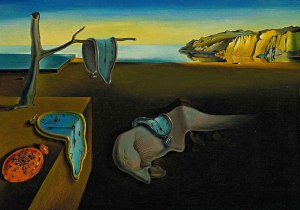 The Great Detour to Monet’s Garden

Why We Need Monet’s Garden.

The Pondering Photographer in “Monet’s” Pond 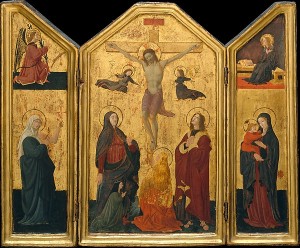 V – Leonardo Da Vinci–David Bowie Heroes to reflect his relationship with the Mona Lisa (I will be King, and you, you will be Queen).  I’ve chosen Star Man,  to reflect the man of science and the great inventor. 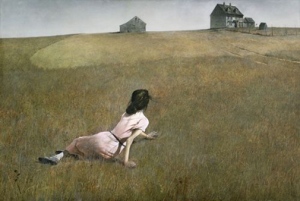 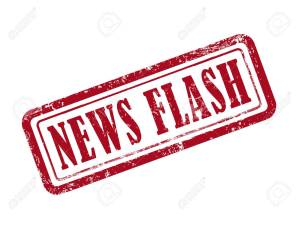 X -Gao Xi – Grieg – In the Hall of the Mountain King

Y – Jack Butler Yeats – The Dubliners: The Town I Loved So Well and Leonard Cohen, Alleluia

Shibata Zeshin- On Being An Artist

Shibata Zeshin, The Grasshopper & the Sunflower

Did you have any favourites among these artists? Which one really spoke to you?

Also, did you take part in the A-Z Challenge either as a participant or a reader? How did it go? I’d love to hear from you and will be catching on more of the reading side of things now the writing has settled down.